How do they influence CPU temperature in Raspberry Pi 4 with Monarco HAT in metal enclosure?

Why are we studying it?

The answer is simple: Because these are the two most common questions which we repeatedly receive, especially after we announced the field-testing of Monarco HAT with Raspberry Pi 4:

Long story short, we have conducted a series of tests to back up our answers with specific data. And we share our findings here.

The testing setup consisted of 3 devices, where the middle one was the main Device-Under-Testing (DUT). 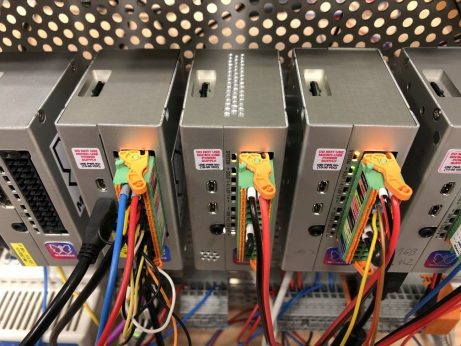 A group of Raspberry Pi 4 and Monarco HAT-based PLCs sitting on a DIN-rail.

The first purpose of the tests was to examine the following CPU heatsinks: 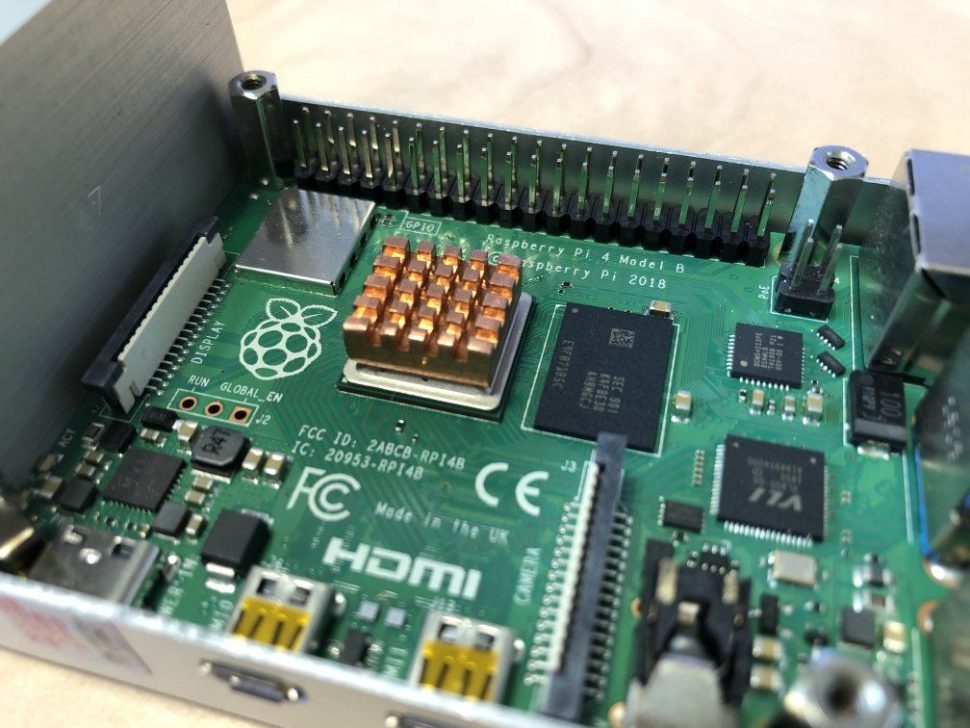 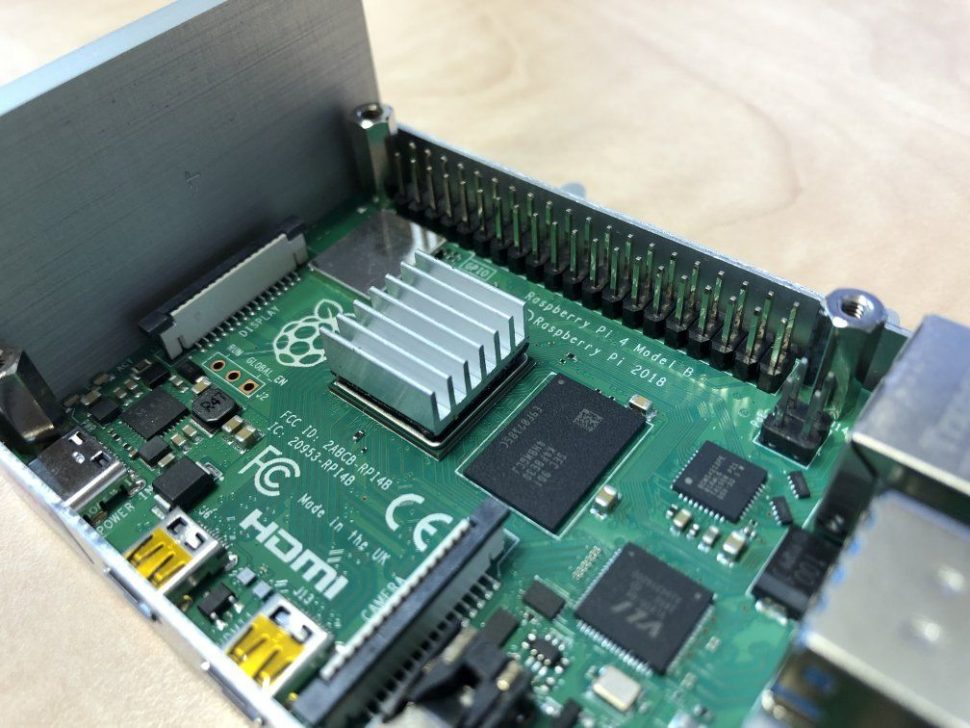 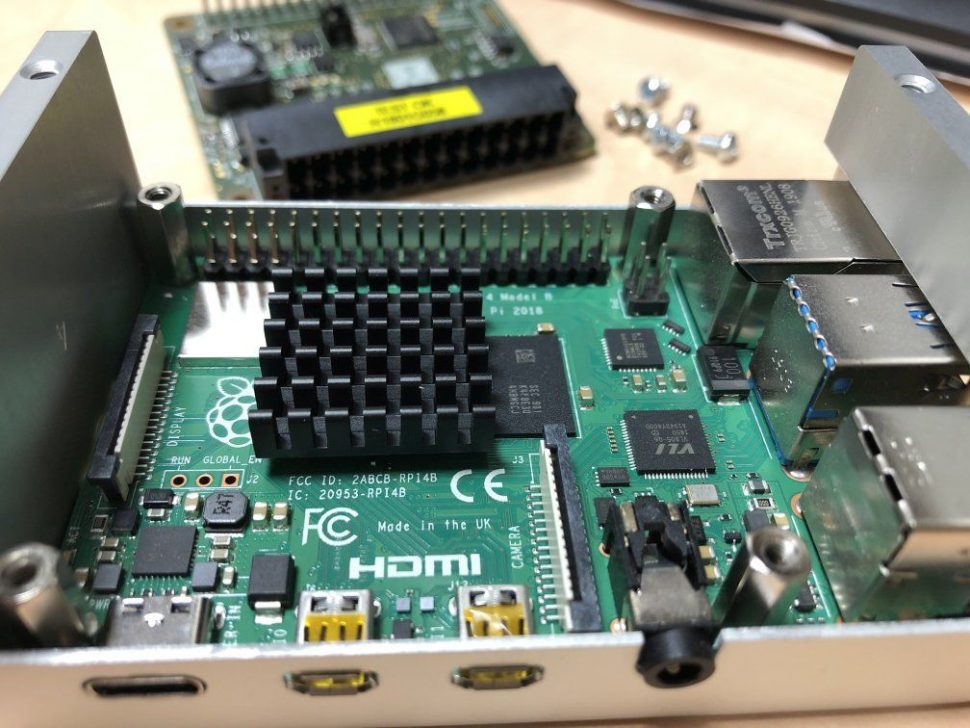 And the second one was to examine the prototype of enclosure with ventilation holes: 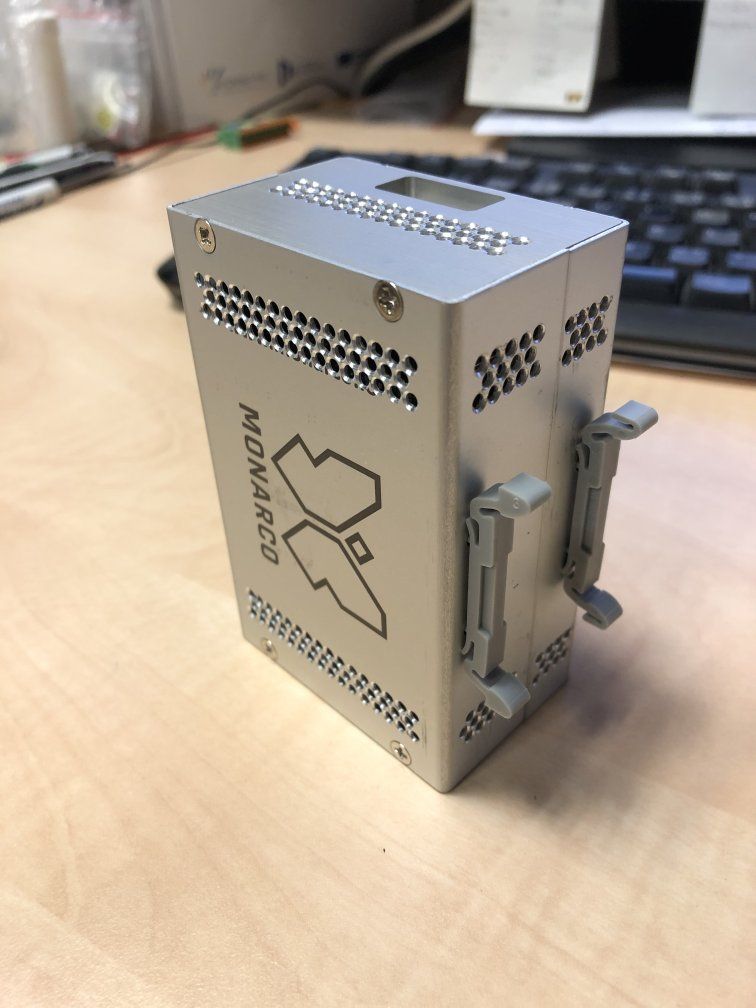 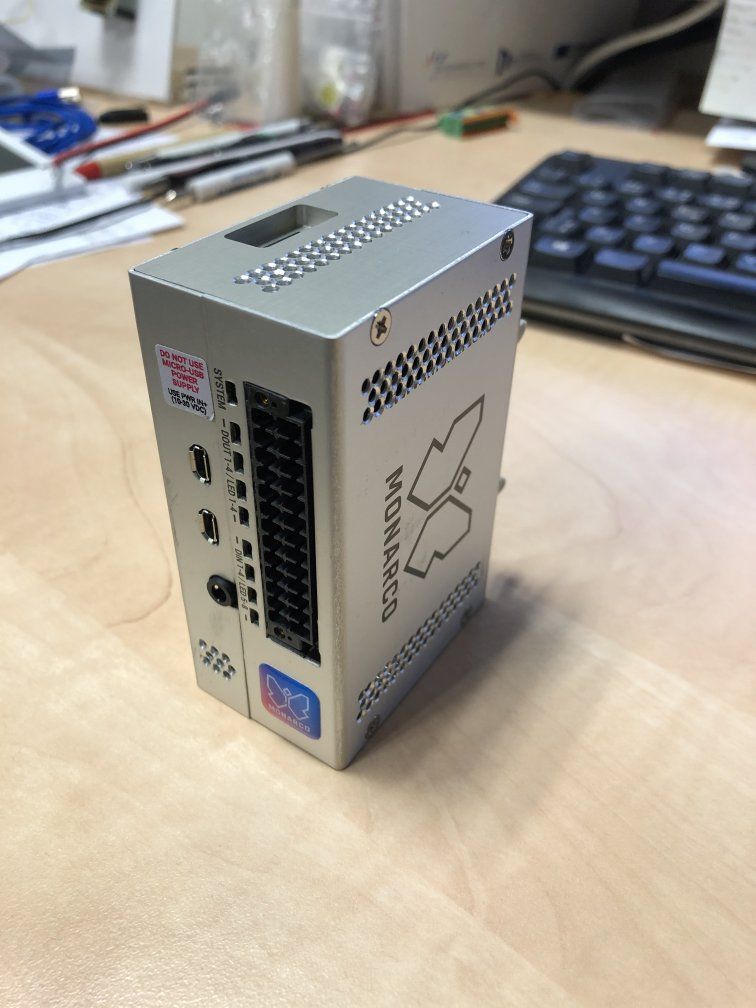 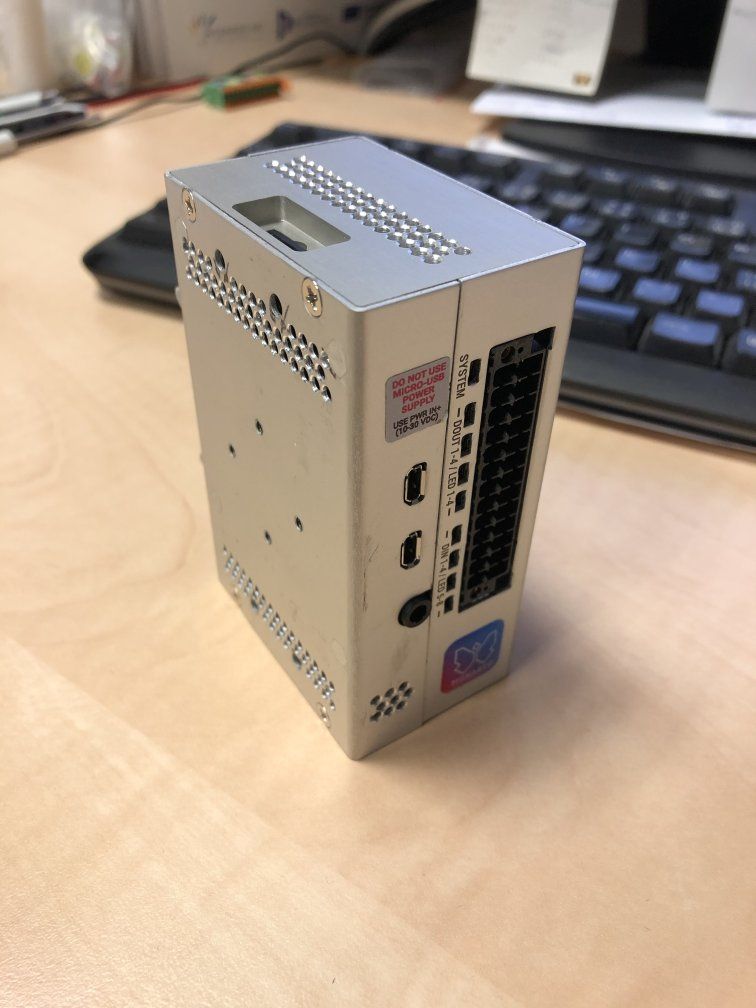 Our expectations regarding the benefits of using a CPU heatsink we quite low. Given the compactness of the device and the fact that the whole metal DIN-rail case acts as a heatsink, we anticipated there is not much room for improving the heat dissipation. Still, we prefer knowing over guessing so we ran some tests. 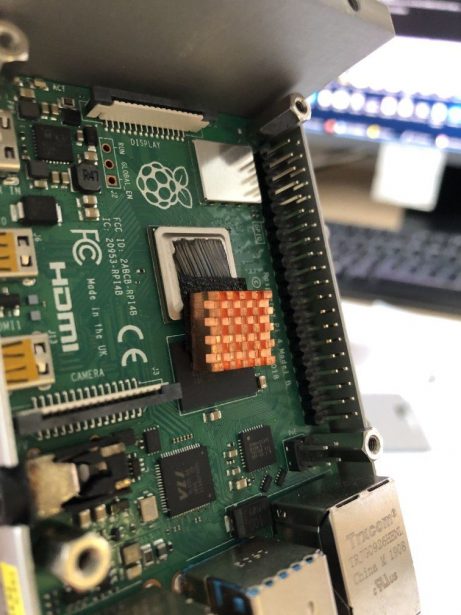 Our expectations regarding the ventilation holes were more optimistic. In a series of experiments, we tested the following combinations:

In all cases, we ran one experiment with a constant CPU load. The other experiment contained a CPU idle phase. Otherwise the CPU load was the same: approximately 75% in a single CPU core (*). Ambient temperature during the tests was 24.7°C, the devices under testing were mounted in vertical position on a DIN-rail.

The graph below shows that the effect of the CPU heatsink and ventilation holes alone is nearly the same, the CPU temperature drops down by approximately 1.5°C. When these two are combined together, we get another decline by 1.0°C.

We did not make a final conclusion yet, but:

What are your thoughts on this? Let us know!